The Investor Liaison Webinar Series is for current, former, and future VCO Interns to assist in career and professional development.

Nick Dragon was a VentureCapital.Org Investor Liaison Intern from 2017-2019 and continues to volunteer as a VCO mentor. His internship began following his graduation from Westminster College, Nick had an interest in learning more about venture capital and private equity in a real world setting. During his engagement with VCO, he worked with numerous teams, made stong impressions, and grew into a leadership role quickly within the organization. His efforts led to new opportunities including an internship with the SLC Angels as well as his current role as CEO of an emerging tech startup.

Attend this webinar to discover the tactics he used to maximize his internship, build strong relationships, and find new opportunities. 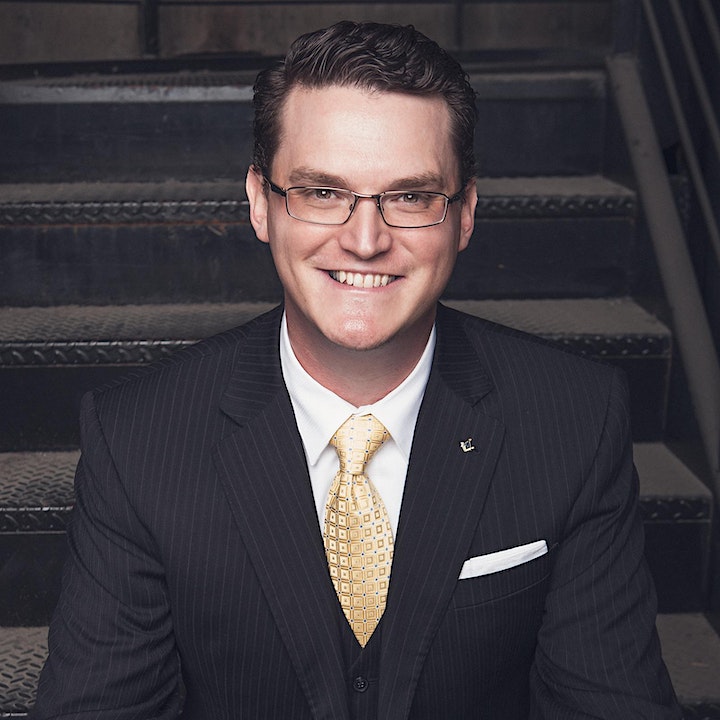 Nick started working as an Investor Liaison at VCO in 2017, and has since served in multiple roles within the organization. During his tenure at VCO he has worked with more than two dozen startups to help them achieve their funding and growth goals.

Presently, he is the CEO of a software development startup in Salt Lake City where he leads a small team dedicated to helping small and medium ecommerce companies scale up more quickly.

During his career, Nick has also served as the Vice President of Marketing at a healthcare technology startup in Salt Lake that was at the forefront of artificial intelligence and skin cancer detection, helped to build and manage the digital marketing program for Intermountain Healthcare, and served on multiple nonprofit boards throughout Utah.

He has a bachelor’s degree in public relations and advertising from Weber State University, and an MBA in technology commercialization from Westminster College.